NewsPaperA Gateway to the Coding Job | Blog
No menu items!
More
Home Coding What Is Node.js and How Can You Learn for Free in 2023? 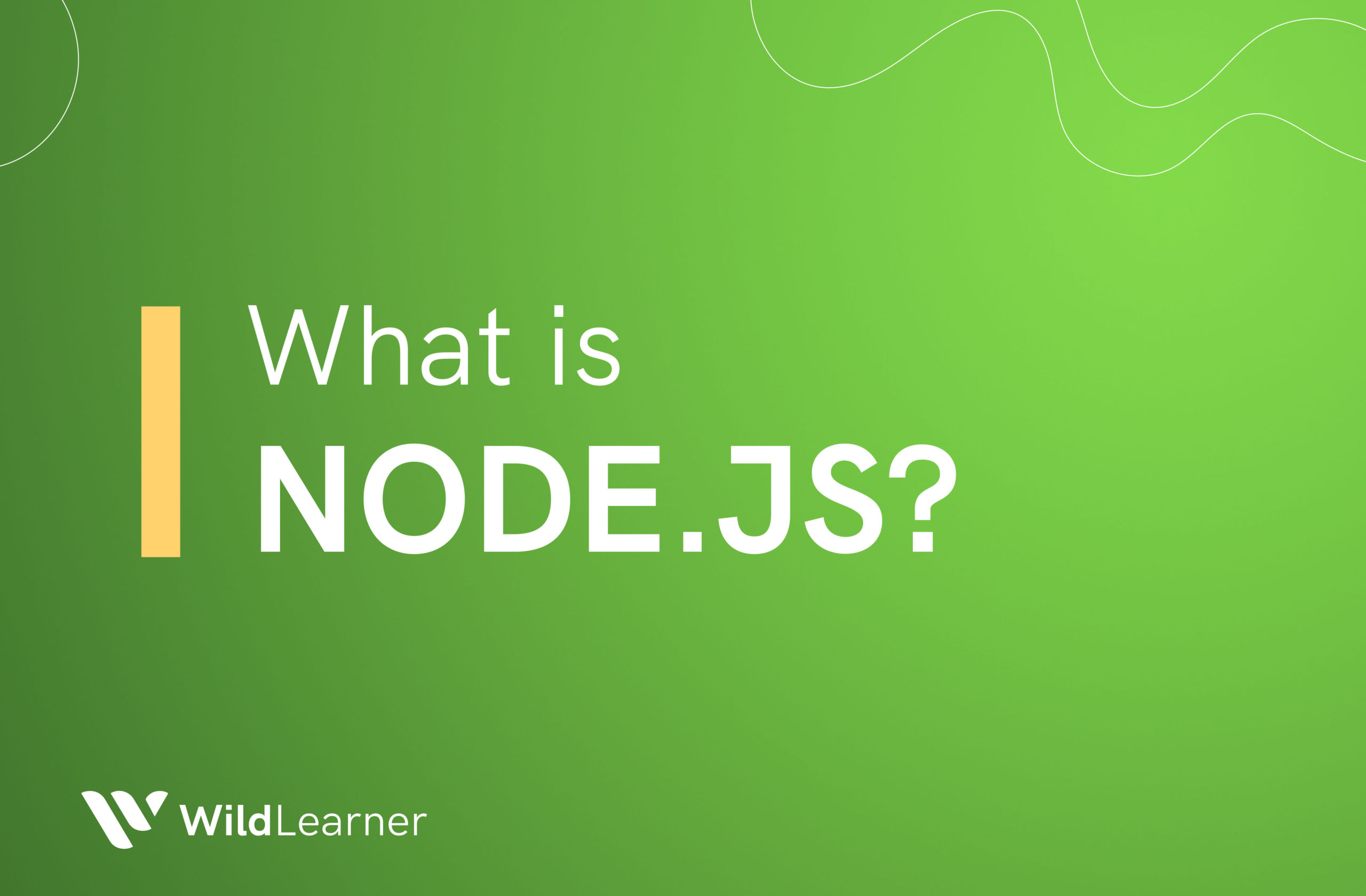 JavaScript has been almost everywhere on the web since its creation, and that is unlikely to change anytime soon. It is the most widely used programming language for the tenth year in a row. Although developed as a client-side language, it is used by 94.5% of websites today. With this, JavaScript has made its way to the server side of websites via Node.js, mobile devices via React Native and Ionic, and desktops.

Node.js is a framework for quickly creating fast and scalable network applications built on Chrome’s JavaScript runtime. Let’s explore what Node.js is, what it is used for, and how to start learning Node.js.

Node.js has an event-driven, non-blocking I/O approach that is lightweight and rapid, making it ideal for data-intensive real-time apps running across multiple devices. Node.js is a cross-platform open-source runtime environment for building server-side and networking applications. Node.js apps are written in JavaScript and may be run on OS X, Microsoft Windows, and Linux using the Node.js runtime.

Node.js also has an extensive library of JavaScript modules, which significantly simplifies the creation of web applications with Node.js.

Node.js makes practically all system resources available to the apps. This implies that you can integrate with the operating system, access file systems, and read and write to files. However, the browser does not provide operating or file systems access.

Node.js is strongly recommended for data streaming real-time and server-side web applications, but it isn’t advised for apps with heavy server-side processing.

Node.js has expanded rapidly in recent years. This is due to the extensive number of features it offers. Here are some key features that make it one of the most demanded frameworks of JavaScript.

How Does Node.js Work?

The Node app runs as a single process. Node does not start a new thread for each request, as is common in traditional server-side programs. As a result, a Node server may manage thousands of simultaneous connections without encountering thread concurrency difficulties or the overhead that multithreading entails.

Node.js is event-driven and asynchronous. The Node environment’s code does not adhere to the usual model of receive, process, transmit, wait, and receive used in other systems. Instead, Node creates an event loop that processes incoming requests as they accumulate in the event queue, processing minor requests one by one without waiting for responses.

This is distinct from mainstream models that conduct more extensive and complex tasks while handling several threads concurrently, with each thread waiting for its proper response before proceeding.

The Node.js framework has a significant advantage over these models. In contrast to more traditional techniques, Node does not block input/output operations. This is primarily because Node functions do not do I/O directly, reducing the possibility of blocking. Blocking occurs only when utilizing synchronous methods in the standard Node library, but this is the exception rather than the rule, making Node ideally suited for real-time applications with high concurrent demands.

Node is widely used and supported by a large and active user community. Furthermore, as Node is asynchronous, event-driven, and non-blocking, it can support real-time parallelism in many modern web applications and online services. Node is well-suited to real-time applications such as chats, streaming services, IoT products, and single-page applications.

However, Node is only suitable for some workloads. Node, for example, may be unable to operate a processor-intensive web application that requires extensive server-side computations due to its single-threaded nature. The computational burden could cause inbound requests to be blocked and overall performance to suffer.

At the same time, Node can also be used as a component in a microservices architecture, which divides the application into smaller components.

5 Reasons Why You Should Use Node.js

There are numerous reasons why you should use Node.js for your application’s server side, some of which are listed below:

Several well-known companies, including Netflix, Uber, Paypal, LinkedIn, and others, use Node.js.

Working with Node.js will make you a more desirable applicant in the employment market. As the market is full of various learning resources, sometimes choosing one with a complete solution and developed materials can take time and effort.

Luckily, WildLearner offers a free course for Node.js with few prerequisites, which makes it ideal for those who want to learn and understand the basics of Node.js without spending a dime.

If you still need to gain basic Javascript knowledge, pass the free and comprehensive course of WildLearner for JavaScript

All courses are completely self-paced, allowing you to learn at your own pace and work on projects whenever you have time.

Get a free certificate after completion from WildLearner and dive into Node.js coding in 2023!

Back-end development is increasing at a quick pace.

To give you a competitive edge over other applicants, learning Node.js is a must. WildLearner’s free course makes it possible to learn the basics of Node.js easily and cost-effectively. Start today, and you’ll be able to reap the benefits of understanding this widely-used technology in 2023!